HomeInsightsIT alerting and Service Management process integration, a real plus 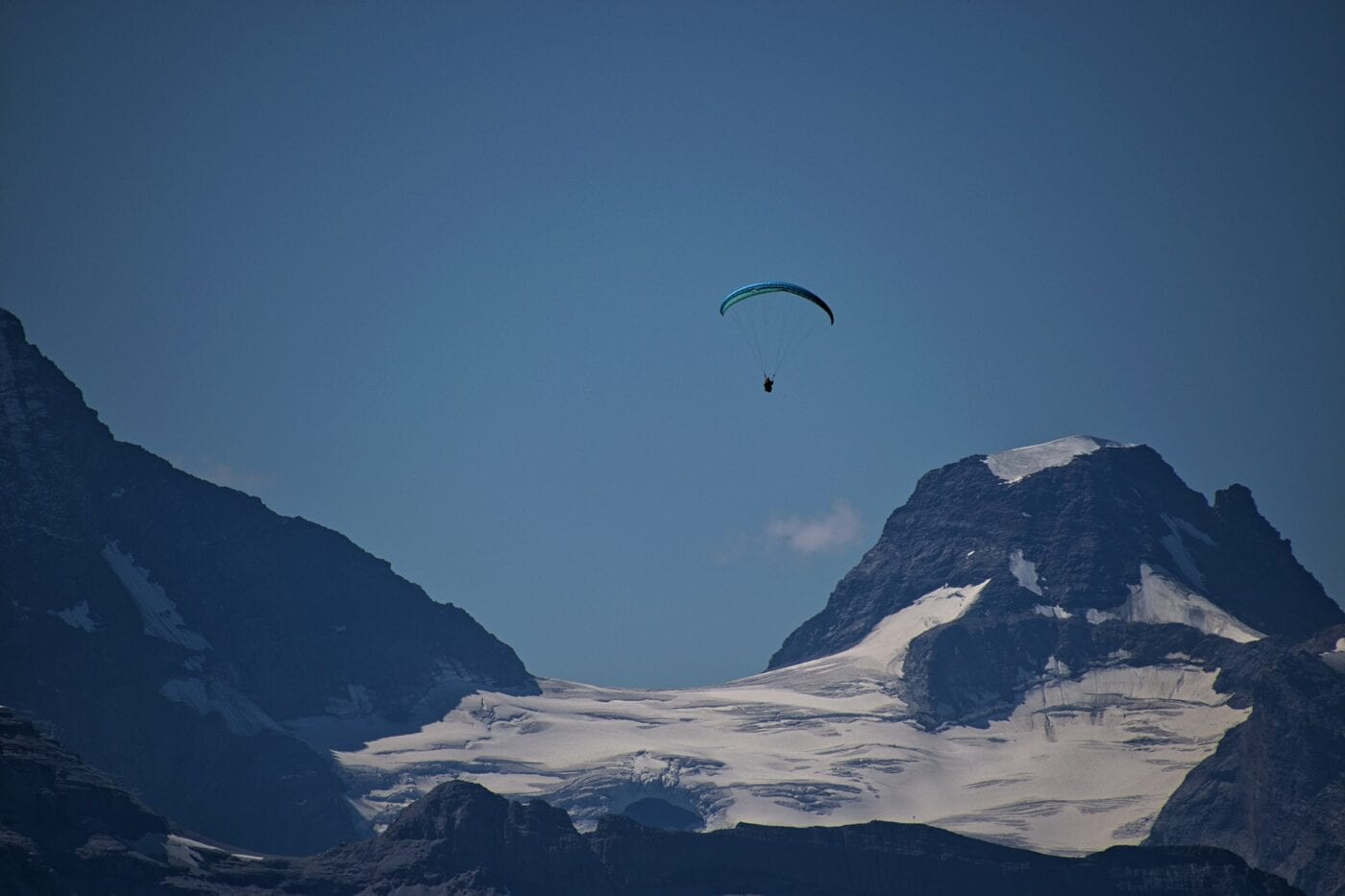 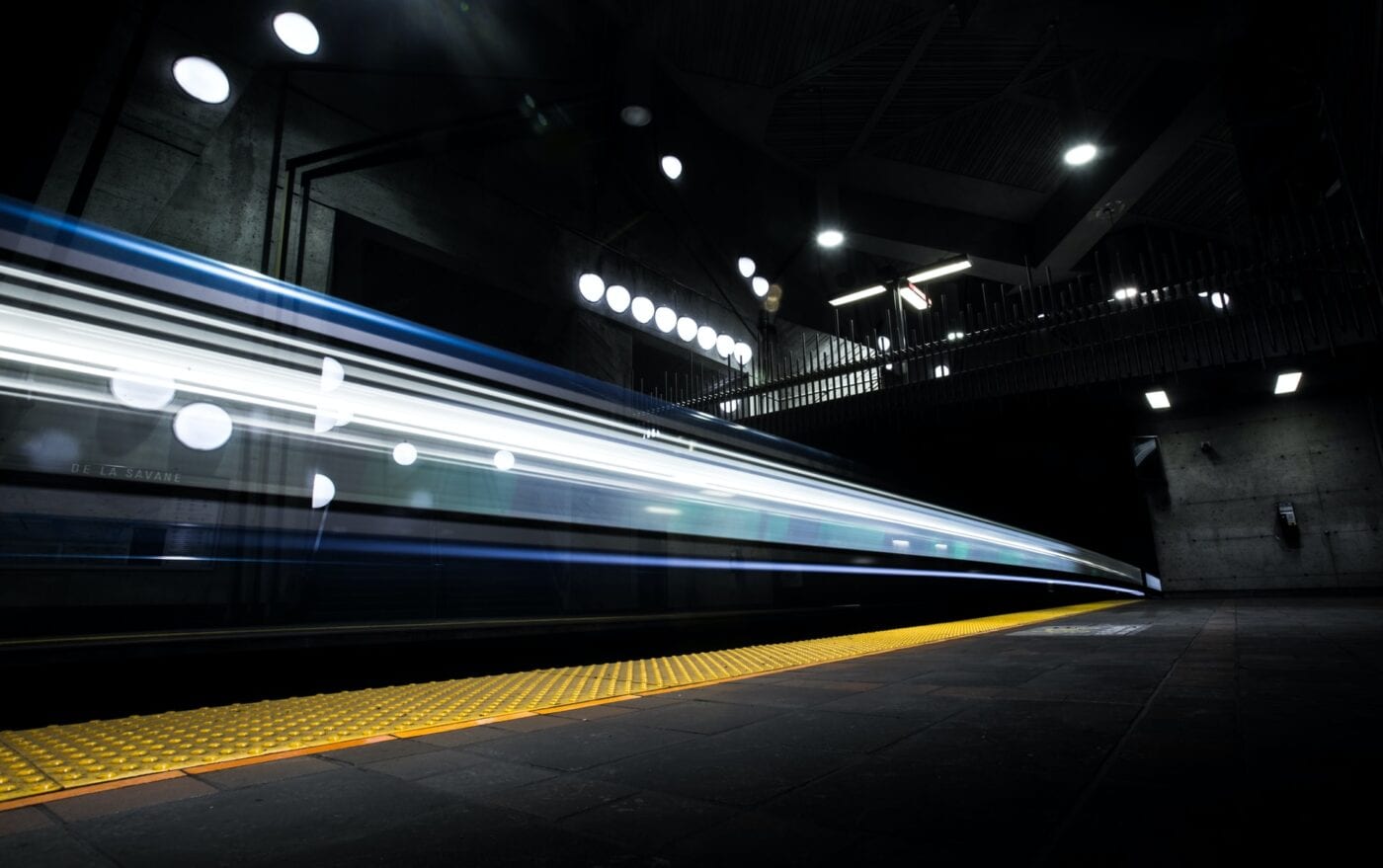 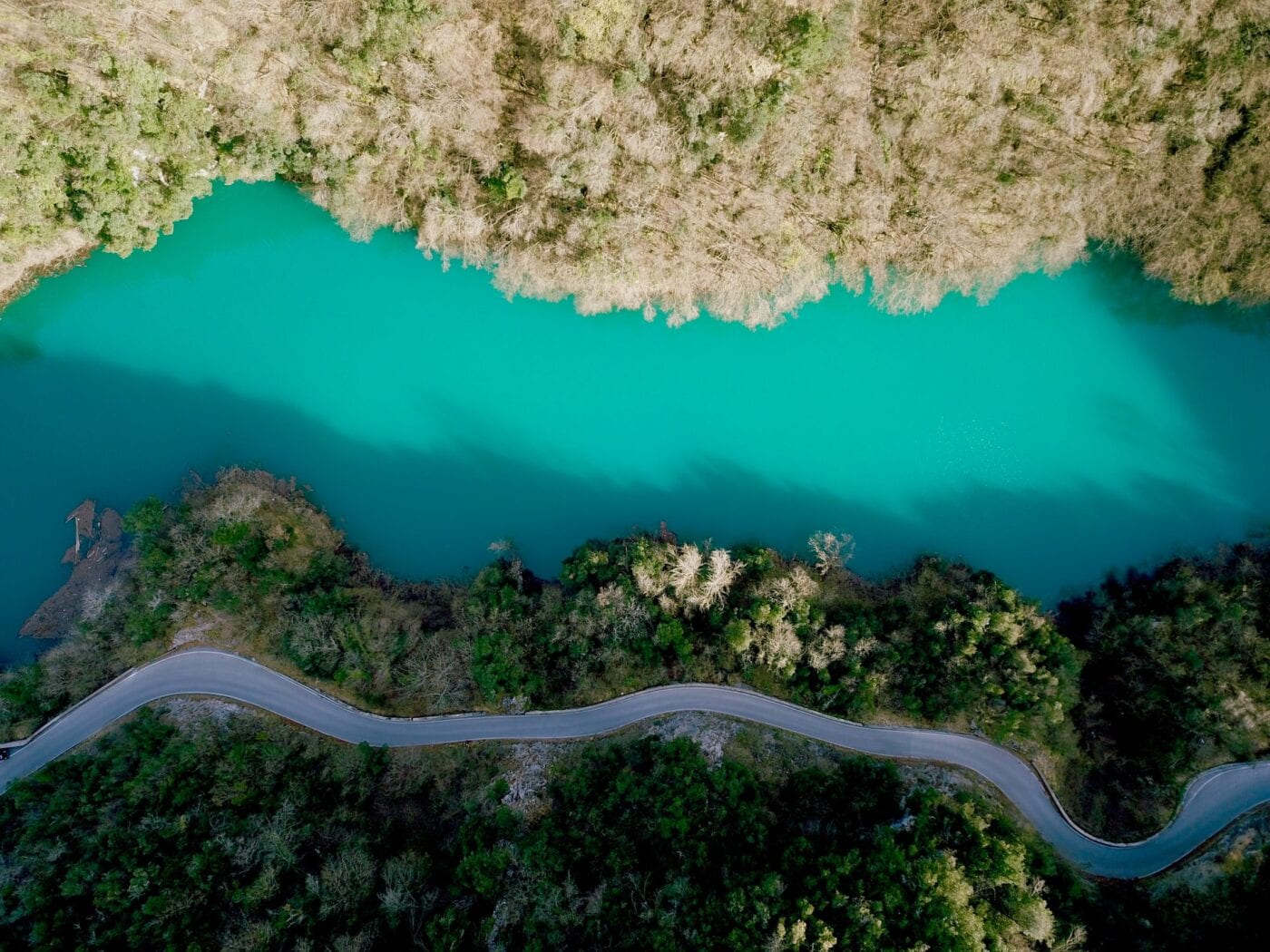 IT alerting and Service Management process integration, a real plus

Lessons learned from an innovative project – where ServiceNow’s new Dynatrace plugin was deployed.

Together with Olivier Hayard, we discussed the challenges and benefits of integrating monitoring systems with a service management solution. According to Olivier, as information systems are increasingly being monitored, the number of alerts produced is growing and therefore the integration of these alerts into an incident management process becomes critical to further rapid and harmonized treatment. A simple example, at night and on weekends, it makes sense that these alerts can be dealt with quickly by the right people. 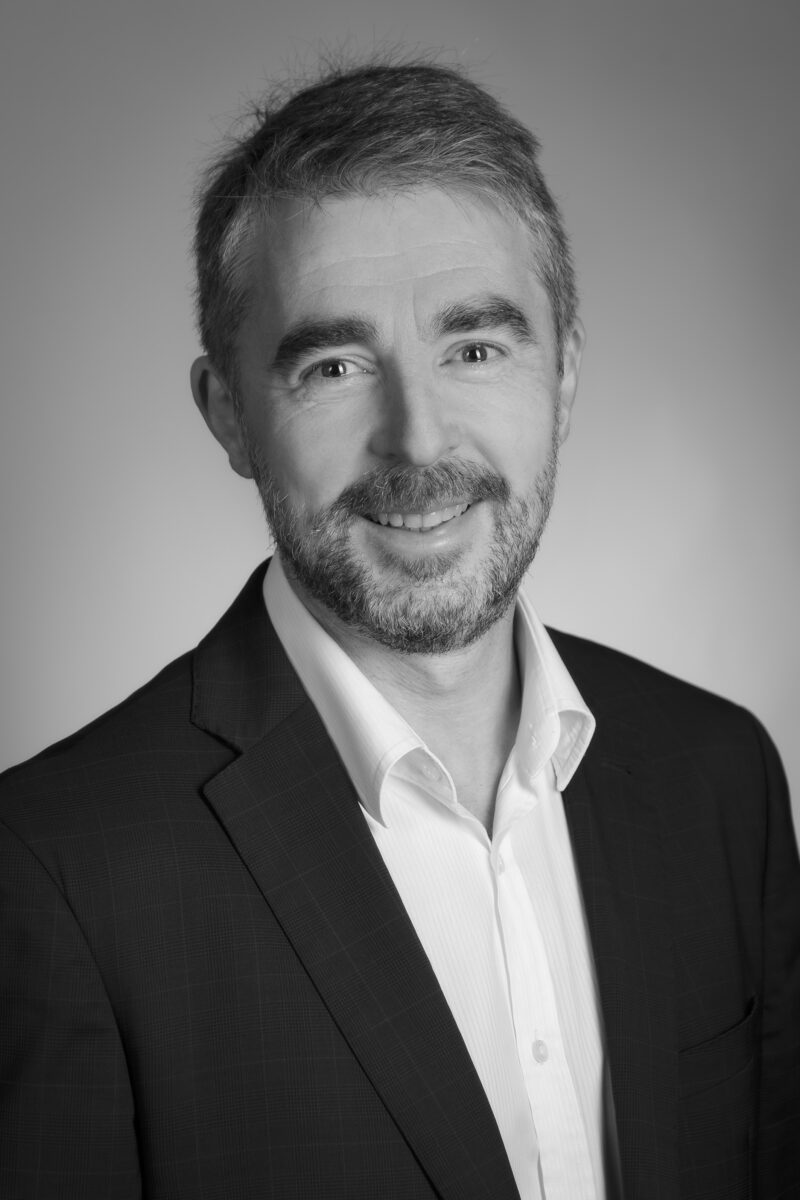 How did the idea to implement the new Dynatrace plugin from ServiceNow come about?

Olivier Hayard: Before talking about this project specifically, I would like to clarify something regarding the Dynatrace monitoring and alerting solution: an existing plugin existed, and it works well but used the old version of the API. Last November, ServiceNow provided a new plugin with the same utility but using a modernized architecture. There are currently two plugins:

Can you describe the general context of the project ?

Olivier Hayard: Two years ago, a major change occurred in the management of the IT operations of one of our clients, imposing numerous changes at the organisational, process and technical levels.

In parallel, as part of infrastructure management, Dynatrace software was selected for monitoring and alerting. It is worth noting that some technologies have their own alerting system. As we see later, this had an impact on how some decisions were made. Additionally, some other systems were out of scope of this project, their management being ensured in a different approach. The  Dynatrace deployment mostly dealt with the Windows and Linux server park which constituted several hundred machines .

What challenges did the customer hope to manage with this approach?

Olivier Hayard: Within the client organisation, everyone agreed on the importance of monitoring. The first challenge was to define the rules around when a service is degraded or interrupted. The second was to manage when a support team should intervene, ideally in a preventive way.

What issues did you face with defining alerts?

Olivier Hayard: As we can see from my previous answer, there are specific issues and as there are two plugins with specific functionalities, there are as many issues. I would like to mention two of them:

When an alert goes off, we generally have very little time to react, so the more relevant the information sent by Dynatrace, the better. The better the information in the CMDB, the better the chance of assigning the right resolution group – and therefore, the greater the probability of resolving the issue before an incident happens.

For example, if there is an alert on a server and this server is a member of a cluster, this information is very important. The following are also essential: what are the business impacts, which services could be affected, is there a risk to customer facing, legal, etc.

Another major consideration is not to disturb people with false alarms or false positives. Beyond being woken up at 3 am for no good reason, the false positives are also an issue during the workday with loss of productivity.

In summary: good management of risks, impacts and urgency are the keys to a successful implementation => These elements are provided by the links and information in the CMDB

Can you give us some indication of the time and involvement required for this type of project?

Olivier Hayard: The project goals and stories were well defined, so an Agile project method such as Scrum lent itself to this project.

Additionally, the Plugins are very well done, which obviously made the work much easier. On the other hand, there was a lot of parameterisation, tuning and adjustment, which took time. These activities work well with Agile batch management.

In practice, the project was carried out in two phases, the first was Preparation and the second, Tuning.

In Dynatrace there are about 20 alerts per hour, which gives at the end 3 to 4 incidents per day of all types of urgency and importance.

After these phases of preparation and adjustment, what are the first observations you can make?

Apart from the integration between Dynatrace and ServiceNow, has this initiative had consequences on other alert processing?

The current thinking now is, if there is an alert, beyond a certain threshold, it must be sent to ServiceNow and be processed according to the Service Management processes in place, incident, major incident, problem etc…

What are the principle lessons learned?

Olivier Hayard: The support teams were reluctant at first, regarding the CMDB update. Updating the CMDB was historically seen as an administrative task. However they now realise the benefits and value for them.

I have spent the first 15 years of my professional career exclusively delivering client engagements on a full-time basis, acquiring knowledge and applying it to developing methodologies, norms and standards for our clients’ benefits.

Having studied software engineering and mathematics, I have an Information Technology degree in Software Engineering from the Institut Informatique d’Entreprise (IIE).

I started my professional career as a consultant, joining Itecor in 1993 and became a VP and Head of Knowledge Management in 2004.

In this capacity, I contributed to the creation and nurturing of Itecor’s practices, an invaluable knowledge repository that ensures our consultants acquire state-of-the-art expertise so that clients’ needs are precisely met.

Today, I spend 50% of my time with our clients to understand their requirements and organisations and then implement the processes our consultants will follow, e.g. change management, project management, release management as appropriate. Once the framework is in place, I set the measures and KPIs to ensure the processes are followed and I coach the teams.

From 2008 to 2016 I was a board member of the Swiss Society for Project Management in charge of the organization of monthly evening talks (sharing of experiences, Q+A). 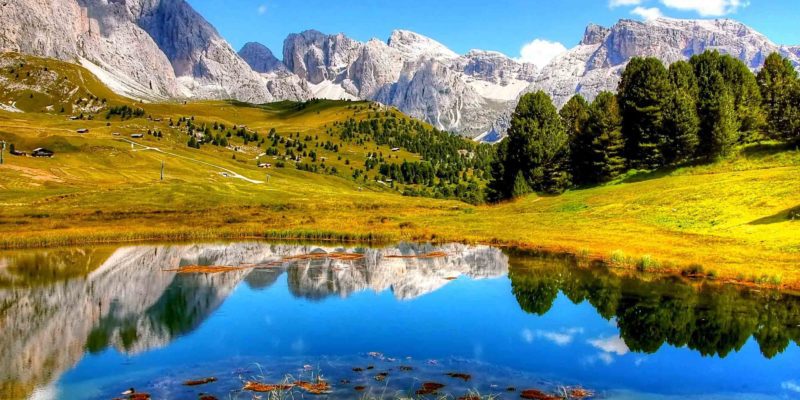 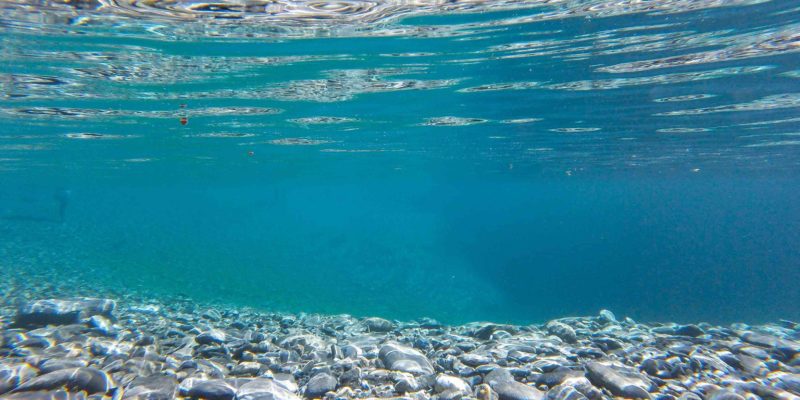 Discovering the world of RPA 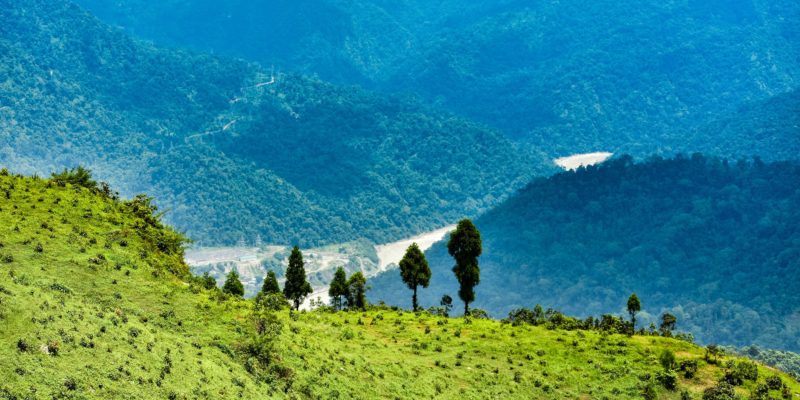